Peabody Energy Gets Subpoena From SEC Relating to Prairie State 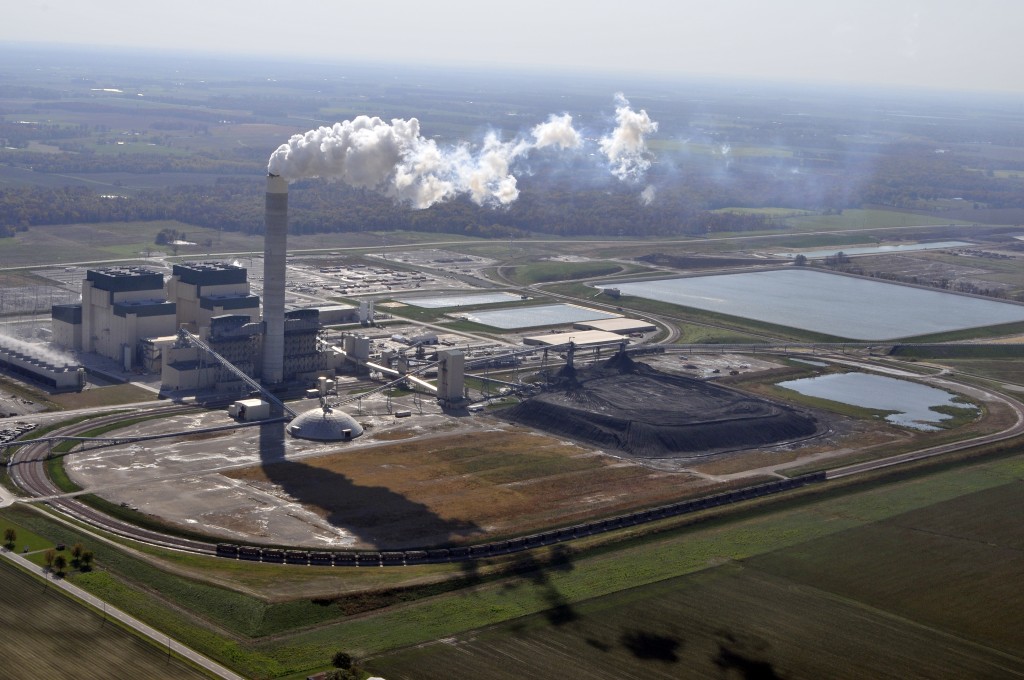 Prairie State is a Peabody Energy backed power plant that was originally announced in 2001 but took more than twelve years to complete. Municipal utilities in Indiana, Kentucky and Illinois and several other states partnered with Peabody. Valley Watch sought unsuccessfully to inform numerous municipalities that Peabody was “low balling” their figures and that the price would rise well above the price being quoted. Valley Watch’s prognostications were correct and now these munis are paying through the nose for electricity they cannot even use. Photo © 2013 John Blair

Peabody Energy Corp. (BTU), the largest U.S. coal producer, said the Securities and Exchange Commission served it with a subpoena seeking information and documents relating to the development of the Prairie State power station.

Peabody is cooperating with the investigation and believes “pending or threatened proceedings” will be resolved without material impact on the company’s financial condition, it said in its annual report filed with the SEC today.

“We look forward to sharing information on what is a highly successful project,” Vic Svec, a spokesman for Peabody, said in an e-mail.

To contact the reporter on this story: Sonja Elmquist in New York at selmquist1@bloomberg.net

To contact the editor responsible for this story: Simon Casey at scasey4@bloomberg.net