Good News for southern Indiana. Duke to shut down New Albany coal plant ahead of schedule. 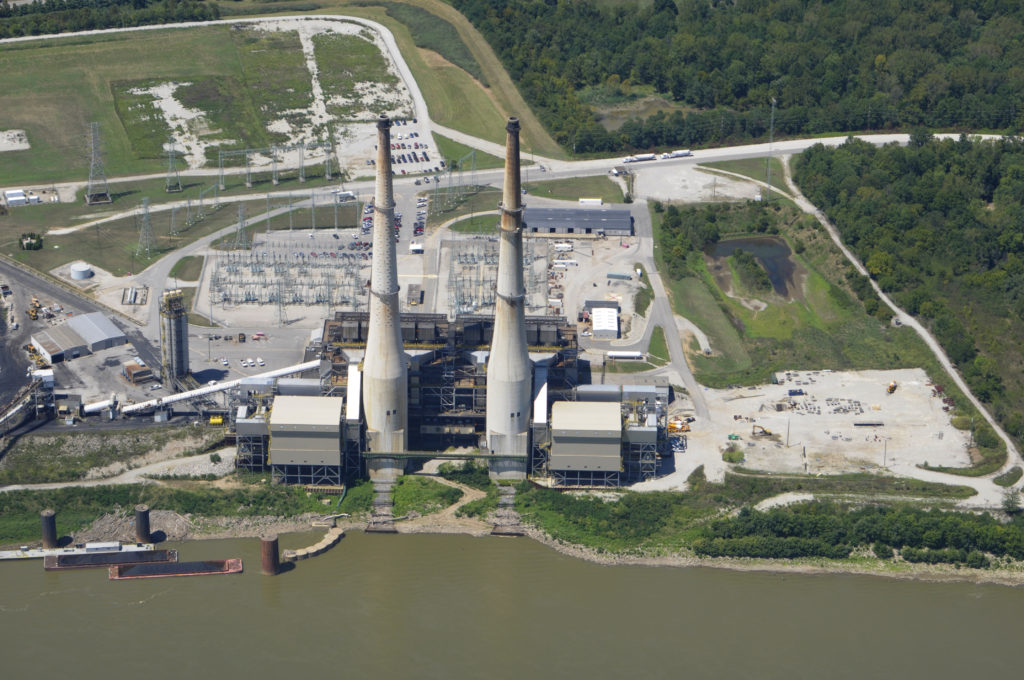 Duke Energy’s Gallagher coal plant lies on the western edge of New Albany, IN across fro Louisville. It is the plant that is seen just west of the I-64 Bridge as Hoosiers drive into Louisville. © BlairPhotoEVV

Duke Energy Indiana has decided to shut down its dirty, economically unjustified coal fired plant in New Albany by June 1, a year earlier than they originally planned in their 2018 Integrated Resource Plan.

According to company sources, the transmission related infrastructure at the plant will remain in place while Duke decides on the site’s future. There will still be operations to close down the massive coal ash facilities where coal combustion waste has been stored next to the Ohio River for nearly sixty years.

Duke will continue to operate its Gibson and Edwardsport coal plants in Gibson and Knox Counties in SW Indiana until at least 2028. Duke Energy Indiana serves customers in sixty-nine central Indiana Counties but built most of its generation capacity in southern section of the state.

Gallagher will soon join a number of other southern Indiana power plants in closing that include Tanners Creek in Lawrenceburg (I&M), Ratts in Petersburg (Hoosier Energy), a couple of units at Petersburg (IPL), and several slated to close this decade. These closures are good news for Hoosiers who have been forced to breathe fouled air from the emissions of those power plants for a half century. It remains to be known what impact these closures will have on tax revenue in the Counties where they are located.