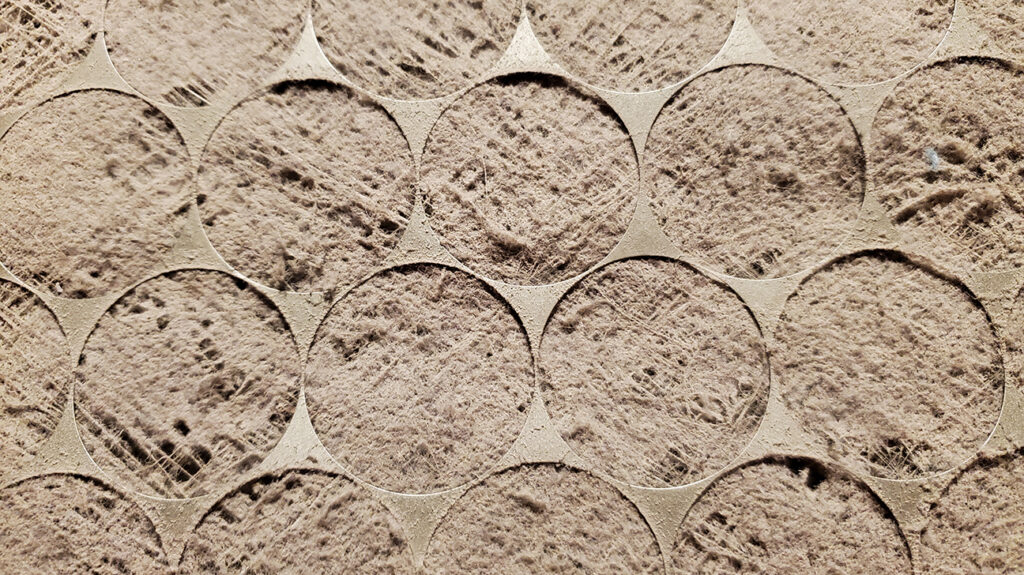 A new study involving women aged 74 to 92 years shows that residing in locations with a greater reduction in air pollution levels in late life had associations with a slower decline in cognitive function.

The results of this study add to data suggesting an adverse impact of outdoor air pollution on cognitive aging.

The study’s lead author, Dr. Diana Younan, former Senior Research Associate at USC Keck School of Medicine, Los Angeles, told Medical News Today, “We found women living in locations with greater improvement in air quality tended to have a slower decline in cognitive function, which was equivalent to being about 1 or 1.5 years younger.”

“We hope the new findings from our study tell the policymakers that the health benefits of improved air quality likely include maintaining brain health in older people and that it is worth the continuing efforts to enforce air quality standards and provide more clear air to all.”

This study, which researchers at the University of South California led, appears in PLOS Medicine.

The adverse effects of air pollution on human health are well-recognized. Studies have shown that lower air pollutant levels have links to a longer lifespanand a decline in the prevalence of respiratory illnesses.

Previous research had shown that exposure to air pollution had associations with an increased risk of dementia. However, data showing a correlation between higher pollution levels and cognitive decline that normally occurs with aging have been inconsistent.

The Environmental Protection Agency (EPA) established the National Ambient Air Quality Standards in 1970 to safeguard human health. These standards have placed a cap on the permissible levels of six air pollutants.

The subsequent adoption of policies to restrict air pollution has resulted in a gradual decline in air pollution levels over the past 50 years in the United States.

“Scientists have known that improved air quality extends life expectancy in the elderly, saves lives in adults, promotes lung growth, reduces the risk of asthma in kids, and increases the birth weights in newborns. In this study, we asked a big question: do the public health benefits resulting from improving air quality in the U.S. help older Americans maintain their brain health?” Dr. Younan noted.

The present study consisted of 2,232 women aged 74–92 years enrolled in the Women’s Health Initiative Memory Study-Epidemiology of Cognitive Health Outcomes study between 2008 and 2012.

The study comprised a geographically diverse group of participants residing in the 48 contiguous U.S. The team did not include individuals with dementia at the time of enrollment in the research.

The researchers administered telephone-based annual assessments to the participants to measure general cognitive function. Besides the battery of tests to assess general cognitive function, the participants also received a test to assess episodic memory specifically. Episodic memory is the ability to recall personal experiences and past events, and deficits in this faculty are one of the early signsTrusted Source of Alzheimer’s disease.

The researchers then estimated improvements in air quality for each participant over the 10-year period before their study enrollment. According to the residential address of the participants during this timeframe, the researchers estimated the participant’s annual exposure to air pollution with the help of models and EPA monitoring data.

Specifically, the team estimated the participant’s exposure to nitrogen dioxide and fine particulate matter or PM2.5, which comprises air pollutants with a diameter of 2.5 micrometers and smaller.

The team estimated air quality improvements by calculating the difference between the 3-year average air pollution exposure immediately before enrollment and 10 years before the onset of their participation.

The researchers found a reduction in nitrogen dioxide and PM2.5 levels in the 10-year period before enrollment in the study. Furthermore, they observed a decline in general cognitive function and episodic memory over an average period of 6 years after enrollment.

Living in locations with a greater decline in air pollution levels during the 10-year timeframe preceding enrollment in the study had associations with a slower decline in general cognitive function and episodic memory.

“We studied both fine particulate matter (PM2.5) and nitrogen dioxide (NO2) — two pollutants regulated by the U.S. EPA. The magnitude of slower cognitive decline that was associated with reducing the levels of these two pollutants in the air is approximately the same. This observation suggests the potential health benefits seen in our study were a result of decreasing levels of outdoor air pollution across the U.S. in 1996–2012, which were likely due to national policies and strategies aimed at regulating pollution from stationary (power plants, factories) and mobile (vehicles) sources,” said Dr. Younan.

When dealing with COPD, it can be hard to filter out the noise and navigate your inbox. Healthline gives you actionable advice from doctors that’s inclusive and rooted in medical expertise.

Certain factors, such as cardiovascular disease and genetic factors, can increase the risk of dementia. For instance, a variant of the apolipoprotein Egene (ApoE e4) has associations with an increased risk of the condition.

Consequently, the researchers examined if these factors could influence the association between improvements in air quality and cognitive function. They found that this link was not influenced by factors such as education levels, age, geographic region of residence, cardiovascular risk factors, or possessing the ApoE e4 gene.

This suggests that lowering air pollution may slow down the rate of cognitive decline even in women vulnerable to the condition due to preexisting factors.

Some of the strengths of the study were the inclusion of participants from diverse locations and the long follow-up duration. The study also used air quality data for the residential address of each participant instead of relying on estimates from their county or city of residence, making the estimates more precise.

The authors also used estimates of air pollution according to the participants’ residential addresses but did not take into account their activity patterns over time. In other words, there could have been a difference in the amount of time the participants spent at their residence and other locations, such as their workplace, which could have influenced their results.

Finally, the study participants were mainly non-Hispanic white women, so additional studies are necessary to determine if these findings are generalizable to a wider population.

Can climate change affect your health?

We know climate change impacts our planet, but what effects can it have on our health? From our sister site Healthline, TRANSFORM: Future of Health series explores what’s next in health and wellness.