Alcoa wants to use melting Arctic ice to produce aluminum 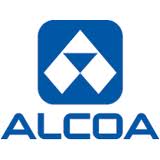 Reports from Australia indicate that Alcoa is looking to build smelters in the Arctic that would use electricity created by damming the melting ice for hydropower to smelt aluminum from bauxite.

In what would be a really unusual irony the hydropower would definitely be “green” but it is making Greenland environmentalists queasy since it is exploiting a problem that Alcoa and other aluminum companies have helped exacerbate.

Already, according to reports, oil companies are drilling for oil and gas in the Arctic off the west coast of Greenland and mining companies have explored deposits of lead and zinc from rock that has been buried under the melting glaciers for eons. 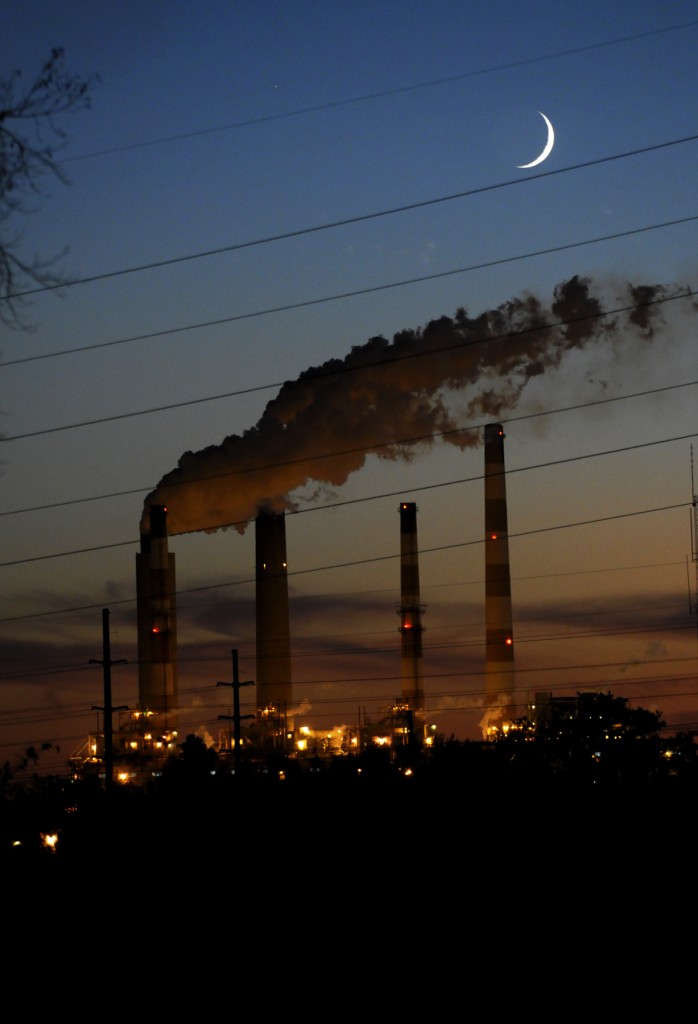 It is unclear just how the new frontier of aluminum smelting would impact the same industry in the US since most of the electricity required here depends on coal. Currently the Tri-state region surrounding Evansville is home of  three giant aluminum smelters.

Alcoa Warrick Operations is the largest smelter in the US.

Download this page in PDF format
This entry was posted in Uncategorized and tagged Alcoa, Arctic ice, Smelting, SW Indiana. Bookmark the permalink.