A new report, released late last week shows that US power plants increased  their emissions of climate change causing, carbon dioxide by 5.56 percent in 2010 over that released in 2009. 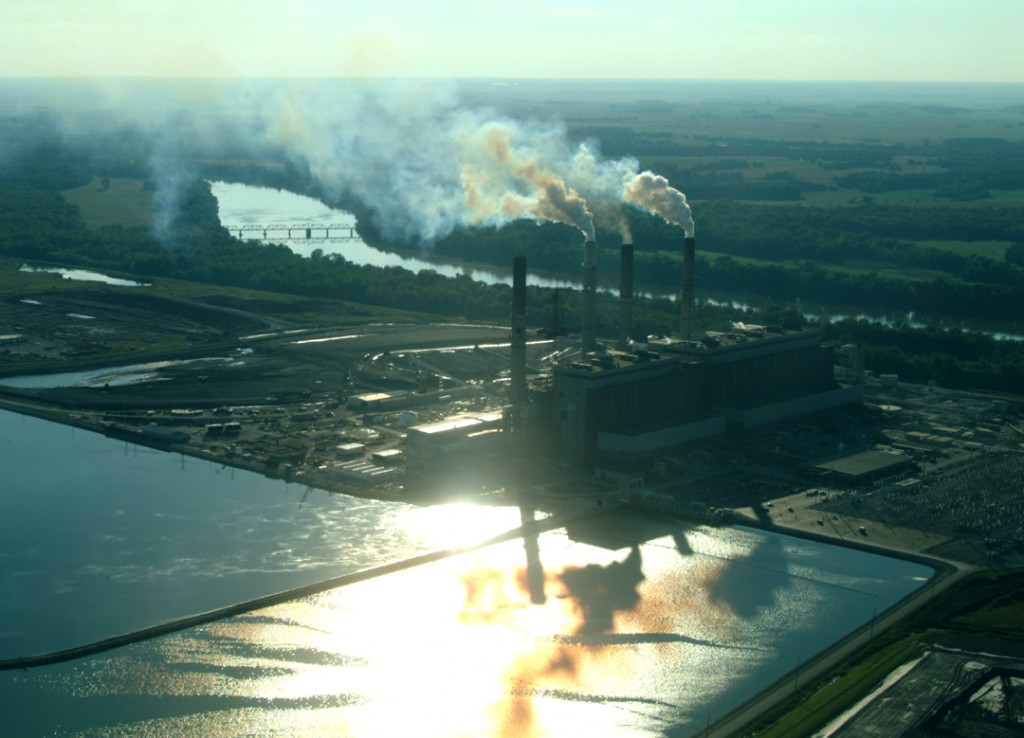 The Environmental Integrity Project (EIP) study, titled Getting Warmer showed that Indiana, Illinois and Kentucky ranked 4th, 6th and 7th nationally in the release of the greenhouse gas and that all three significantly increased those releases in 2010.

Texas was first, by far, with gigantic emissions of more than 256 million tons.

SW Indiana had the dubious distinction of having three power plants ranked in the top thirty-seven emitters.

Duke Energy’s Gibson Station was 5th in the nation and AEP’s Rockport station ranked 10th on the big polluter list. TVA’s Paradise Plant in Central City, KY came in at 20th and Indianapolis Power and Light’s Petersburg Station was 37th. 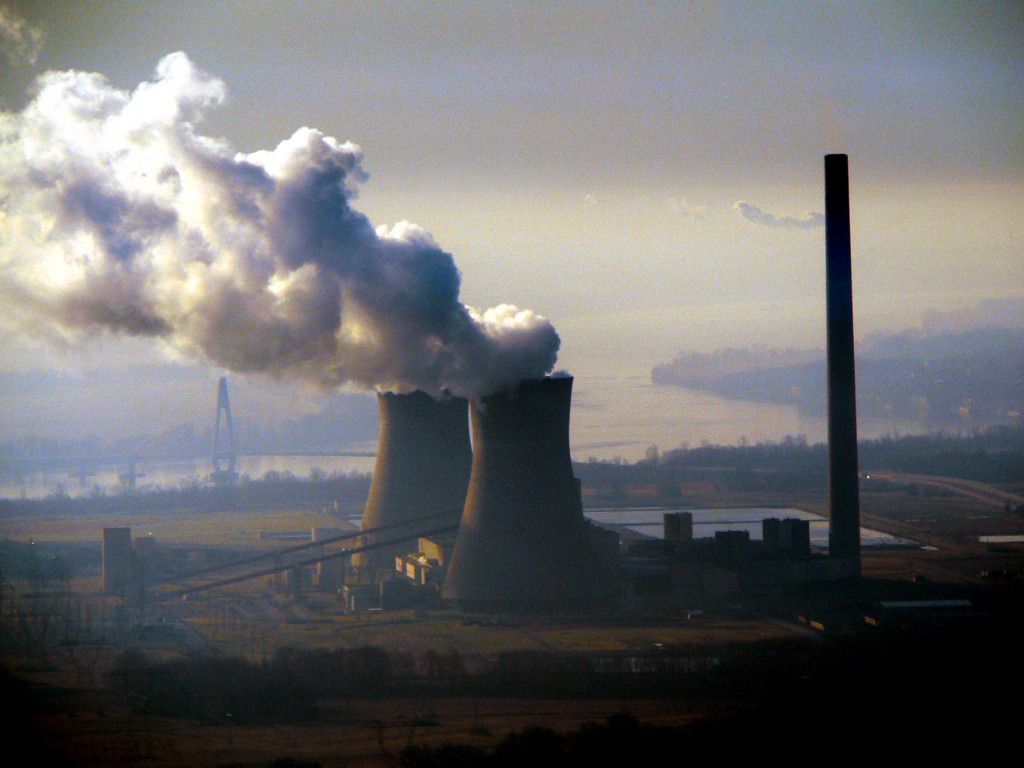 AEP's Rockport plant was listed as the nation's #10 CO2 polluter. Both Gibson and Rockport serve other areas of the state and country while giving ill health to residents of SW Indiana. File Photo ©2010 John Blair

EIP’s Executive Director, Eric Schaeffer tied the report to the recent congressional attack on the Clean Air Act and other health and environmental protections, saying, “The industry’s allies on Capitol Hill are working hard to turn back the clock by repealing environmental standards for coal plants that are already many years overdue.   Congress may weaken or even eliminate EPA’s ability to stop coal plant pollution, and block further study of climate change.  But even the most powerful legislature in the world is subject to the laws of science, and global warming will not disappear because our politicians choose to pretend that it does not exist. “

Key findings from the report: