July 22, 2001 -by Linda Greene in the Bloomington Alternative.

Indiana is the sixth worst state in the production of toxic industrial air pollution, surpassed by only Ohio, Pennsylvania, Florida, Kentucky and Maryland. 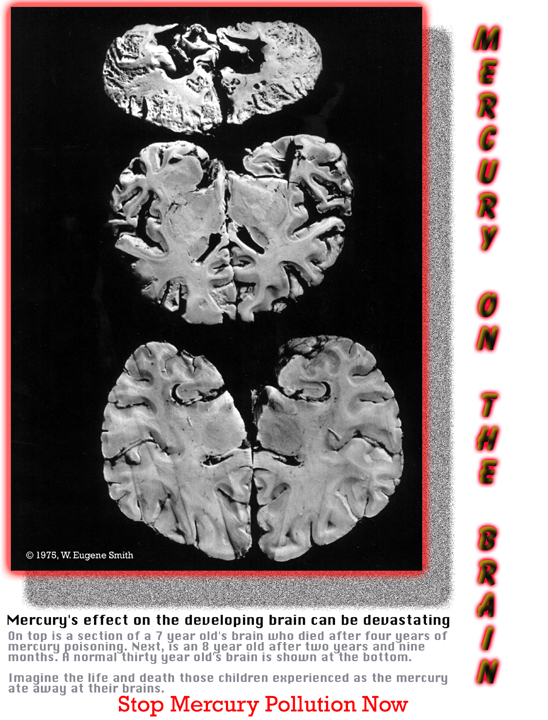 The assessment was made by the National Resources Defense Council (NRDC) and Physicians for Social Responsibility and is based on data from the U.S. Environmental Protection Agency’s (EPA’s) Toxic Release Inventory (TRI), which is available to the public. The data are reported in Toxic Power: How Power Plants Contaminate Our Air and States, just published, which covers the top 20 states for toxic air pollution.

The federal government requires industries that emit significant amounts of various toxic chemicals to report their emissions to TRI every year.

Power plants are the single largest industrial source of toxic air pollution in 28 states and the District of Columbia.

In 2009, coal- and oil-fired power plants accounted for nearly 50 percent of all reported toxic air pollution from industrial sources, Toxic Power states. The next largest industrial sector, chemical processing and manufacturing, released less than one third of the electric sector’s total.

The top 10 pollution-emitting plants in Indiana were Rockport, operated by AEP; 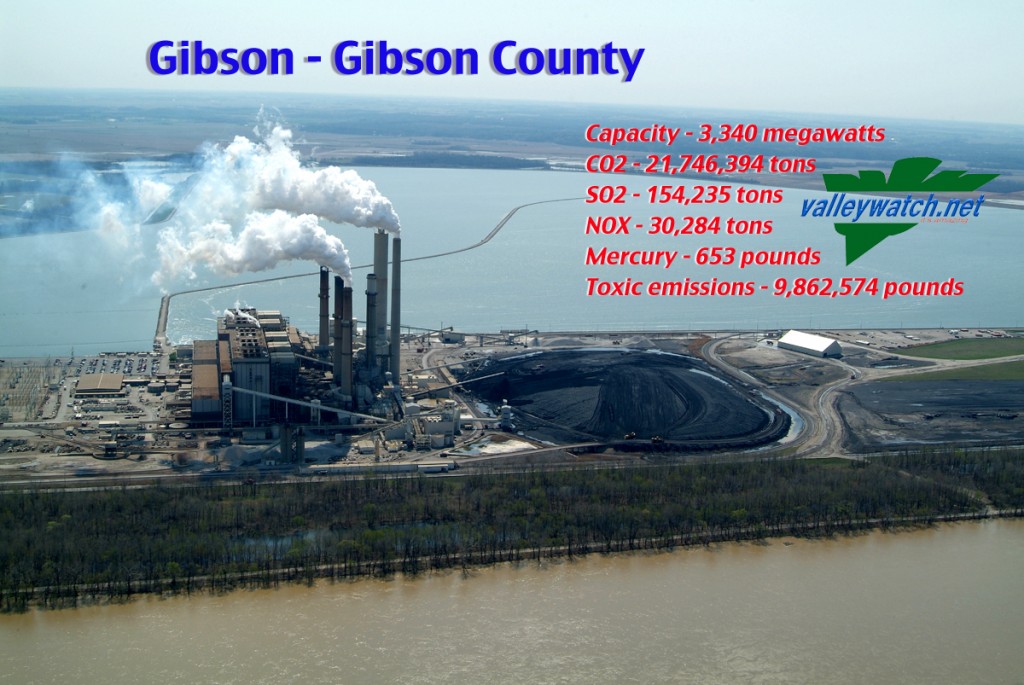 In five of the 10 plants, pollution controls have been installed since 2009 or are presently under construction. In the future, these controls should reduce, but not eliminate, emissions of mercury and other toxic air pollutants. However, the pollution the plants create has to go somewhere, and the captured stack emissions and toxic sludge end up stored shoddily on site or shipped to dumps that aren’t equipped to store them safely.

Fish advisories published annually by the Indiana Departments of Health, Environmental Management and Natural Resources, apply to nearly all of Indiana’s waterways because of mercury poisoning.

Exposure to toxic pollution from power plants, including hydrochloric acid, mercury and other metals, is known or thought to contribute to or exacerbate many types of health conditions, including the following:

EPA estimates that the reductions in toxic air pollution required by the pending “Mercury and Air Toxics” standard would save as many as 17,000 lives every year by 2015 and prevent up to 120,000 cases of childhood asthma symptoms. The reduction also would avoid more than 12,000 emergency room and hospital visits and prevent 850,000 lost work days every year. These standards are expected to be finalized in November; the agency is taking public comments on its proposal until Aug. 4, 2011.

“Power plants are the biggest industrial toxic air polluters in our country, putting children and families at risk by dumping deadly and dangerous poisons into the air we breathe,” said Dan Lashof, Climate Center Director at NRDC. “Tougher standards are long overdue. Members of Congress who consider blocking toxic pollution safeguards should understand that this literally will cost American children and families their health and lives.”

Despite the health benefits of reducing toxic air pollution from power plants, some polluters and members of Congress are attempting to block EPA’s efforts to enact public health protections. Last week two House committees voted for amendments by Ed Whitfield (R-Ky.), Mike Ross (D-Ark.) and Cynthia Lummis (R-Wyo.) to block the EPA’s Mercury and Air Toxics standard for at least one year. These amendments could move to the House floor as early as this week.
The chair of the House Energy and Commerce Committee, Fred Upton (R-Mich.), has declared his intent to block EPA’s clean air safeguards. One of the nation’s biggest polluters, American Electric Power (AEP), based in Columbus, Ohio, has drafted legislation to obstruct the EPA and has argued against EPA’s present efforts.

All of Indiana’s electric facilities are powered by coal. The burning of fossil fuels, especially coal by power plants, is the No. 1 cause of global climate change.

Linda Greene can be reached at lgreene@bloomington.in.us.