South Bend Trib-Shine a light on this rate increase 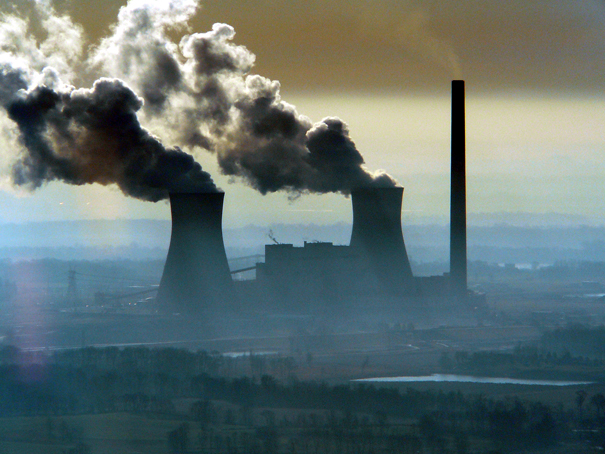 Editor's note: I&M/AEP's contention that they are raising rates to comply with new EPA rules is misleading if not an outright lie. They are adding scrubbers and other controls to plants like the 2600 megawatt uncontrolled Rockport (IN) power plant as a result of a legal settlement from a lawsuit from EPA, Valley Watch and others in 1999. That 2008 settlement gave AEP/I&M a full ten years to comply. Now, of course they are asking ratepayers to fund the settlement but trying to gain political advantage by blaming EPA for a suit they agreed to settle more than three years ago This power plant emits nearly 3/4 of a ton of mercury each year and is one of the largest CO2 emitters in the nation. Photo ©2009 John Blair.

If you are among Indiana Michigan Power’s 458,000 customers in Indiana, you already may be worrying about how you’ll pay your bill if the utility makes its case for a 22.7 percent increase in residential rates.

You also may be concerned about the Indiana Utility Regulatory Commission’s decision-making.

The agency, of course, isn’t the same one that earned the ire of the governor and ratepayers last year because of its cozy relationship with Duke Energy. Gov. Mitch Daniels fired then IURC chairman David Lott Hardy. A former IURC lawyer who ran straight from the agency for a position at Duke also was among those who lost their jobs in the wake of the scandal.

Allegations that Duke exerted undue influence on the regulators, however, have left many Hoosiers suspicious about how the state’s utility board weighs consumer interests against those of the giant monopolies with their hosts of lawyers and lobbyists.

Electric customers all across the nation for years have heard warnings that energy costs would rise as coal-fired plants are refitted or retired and more expensive options brought into the mix.

Now comes I&M with rates it says currently are among the lowest in the state and country.

Company officials say, after decades of relatively flat rates, now’s the time I&M must hike revenues to meet the growing environmental mandates. The proposal before the IURC hits residential users hardest — an average of $20 a month.

In this struggling economy, that’s too much to ask.

And it’s likely this current rate request will be followed by a series of others. Several consumer groups have declared their opposition. Citizens Action Coalition is still reviewing the filing, but already has vowed to oppose the magnitude of the increase.

The governor took action to right the IURC’s course last year. But his administration must be more vigilant in monitoring ethics, especially given the revolving door between state offices and the private businesses that lobby them. Ensuring all sides get a fair shake in the decision on I&M’s rate case can help restore the IURC’s credibility.

I&M has requested a 9.72 percent rate increase in Michigan, as well. Michigan’s Public Service Commission is reviewing it.

Michigan consumers can comment on the proposal in their state online athttp://www.michigan.gov/mpsc.

Whatever the states decide, each of us has some control over how much we pay for electricity by controlling our use of it.

Take this as a clarion call to do what you can to hold down your electricity costs at home and work. Educate yourself on alternative sources of power and efficiency and take even the little steps on conservation that will add up to meaningful savings.