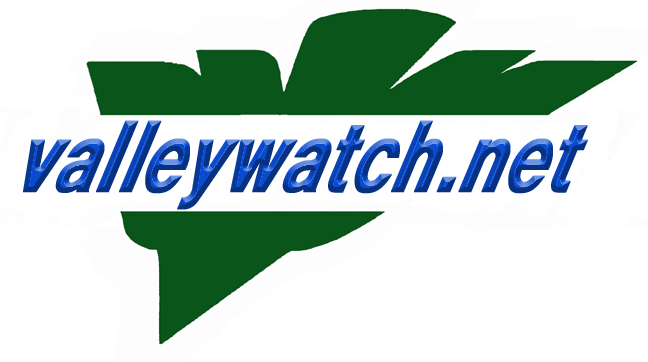 What can only be described as “unique,” Valley Watch is proud to announce that it will host a People’s Public Hearing on Vectren’s service, rates and policies on Monday night, December 12, beginning at 6 PM at the Veterans Coliseum in downtown Evansville.

“What makes this unique is that we have commitments from both Vectren CEO, Carl Chapman and Corporate Legal Counsel, Ron Christian to be there to listen to what Vectren’s customers think about their corporation and its products and services,” said John Blair, Valley Watch president and moderator of the hearing. “We think this is a tremendous opportunity for Vectren’s customers to speak directly to Vectren’s corporate leadership about how they run their business as well as the hardships their customers must bear having to pay the highest electric rates in the entire state.”

Co-sponsoring the, one of a kind, event is the Vanderburgh County Veterans’ Council who is furnishing the venue for the hearing. Stephen Melcher, Commander of the Council sees a need for having such an opportunity, “It is important that Vectren hear what their customers think about their rates and service. Veterans, like other Americans have had to deal with this economic crisis by making decisions about whether to pay a mortgage, buy food for their children, or medicine already. Now they are being asked to pay even more to keep their homes heated and cooled by a company that in 2010 had at least five of its employees making more than a million dollars.”

Formatted for maximum citizen participation, Vectren will be given a time slot of ten minutes twice during the event to speak to citizen concerns and to make their case for the current proposed rate increase but the remaining time, from 6 PM to 9 PM will be devoted to allowing their customers to speak candidly about their feelings regarding the company and the way it does business. Each speaker will be given up to five minutes to state their concerns.

According to Blair, this will be an exercise in civility and will not allow uncivil commenters to launch into tirades. “Frankly we were surprised that Vectren’s top management agreed to being part of such a robust event and we commend them for it. While we encourage people to let Vectren know what hardship their practices cause, we have great respect that these corporate officials are willing to listen to candid complaints about their company.”

Outside the main hearing room, Vectren will have customer service staff on hand to help customers with issues that might have mutual resolution.

Valley Watch has as it stated purpose to “protect the public health and environment of the lower Ohio Rive Valley. “We feel that dialogue and citizen participation are vital to the political and mental health of the region and we have a long history of promotion greater citizen participation in our democracy.”