“Fiasco” is really the only way to describe the whole situation with Duke Energy’s ill fated coal gasification plant at Edwardsport, IN. 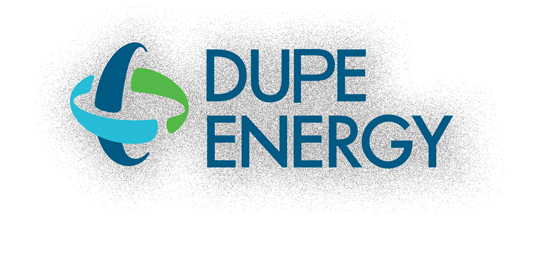 First the plant was promised to cost $1.2 billion and be “carbon capture” ready Duke executives travelled the state and nation gathering political support for their project in 2004. Today, that price tag has  grown to more than $4 billion and the size of the plant was actually reduced but does not have carbon capture at all. Duke’s Indiana ratepayers are on the hook for nearly $3+ billion.

Carbon capture, according to the Department of Energy and others, adds about 50% to the overall capital cost of a gasifier and has a “parasitic energy use” of 25-40% when it is operated.

But not only has Duke been horribly wrong on their projections of cost, they have failed completely in their desire to have the plant fully operational, having claimed it “in service” nearly two years ago when they began charging their customers hefty fees to pay for the plant and its operation. The chart below shows their failure graphically for the period June, 2013 to January, 2015. The bottom line is that Duke’s customers have continued to get screwed paying excessive rates for an plant that does not work as planned even close to two years after they said it would be fully operational.

It should be noted that Valley Watch, together with Sierra Club, Citizens Action Coalition and Save the Valley have fought this plant, using the arguments that have sadly come to pass, since its inception. 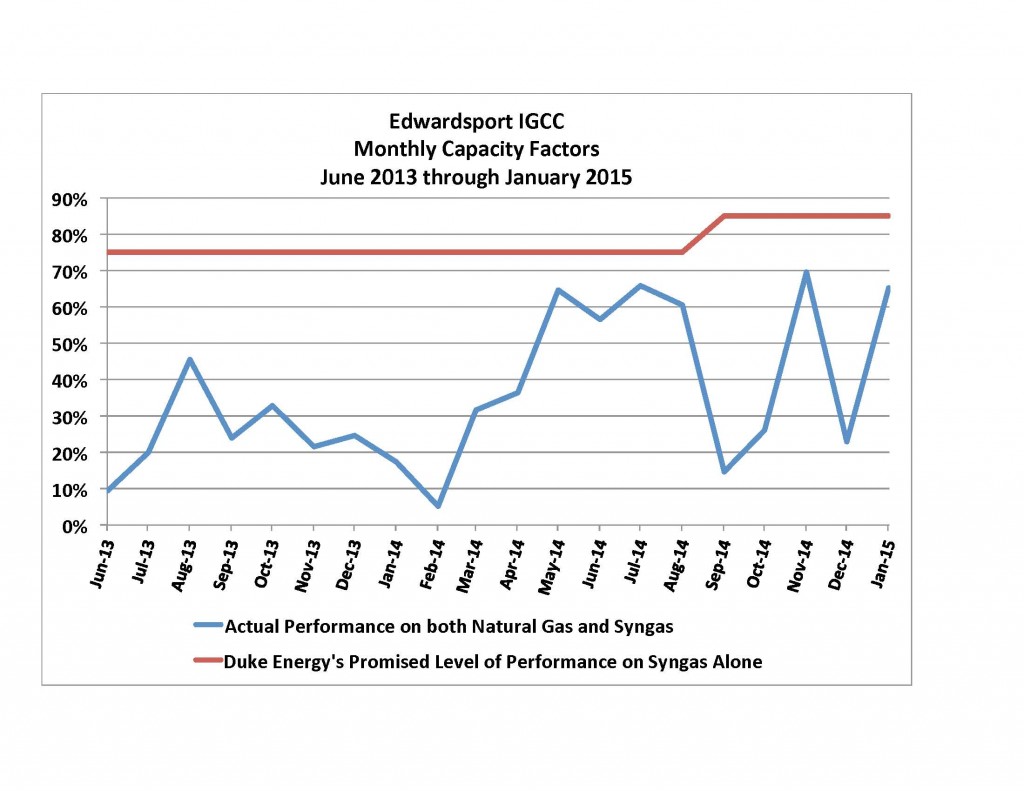