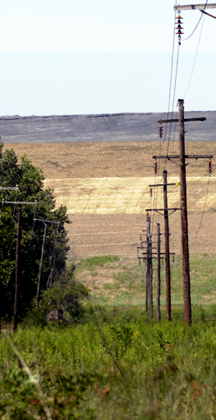 The U.S. Environmental Protection Agency prevents its scientists from examining health risks of coal combustion wastes being added to consumer, agricultural and commercial products even though the agency promotes these practices as safe, according to documents released today by Public Employees for Environmental Responsibility (PEER).  Despite a scathing Office of Inspector General (IG) report earlier this year taking the agency to task for failing to complete a single safety review on the 60 million tons of coal ash and other combustion wastes entering the U.S. marketplace each year, EPA  indicates that it has no intention of doing any risk assessments in the near future.
In a June 16, 2011 reply to the IG, EPA Assistant Administrator Mathy Stanislaus stated that while “protection of human health and the environment is a critical prerequisite to promoting the beneficial use of coal combustion residuals…we do not yet have a timeline for developing the evaluation process regarding the beneficial use” of coal wastes.  He indicated EPA will wait until it finalizes regulations governing coal ash (2013, at the earliest) before considering dangers of how coal ash is actually used.

“EPA just gave its IG the middle finger,” said PEER Executive Director Jeff Ruch, noting that most all of the safety information on coal ash in products comes from the industry.  “Thanks to EPA, Congress and the public have no idea which, if any, applications of coal ash are safe or environmentally benign.” 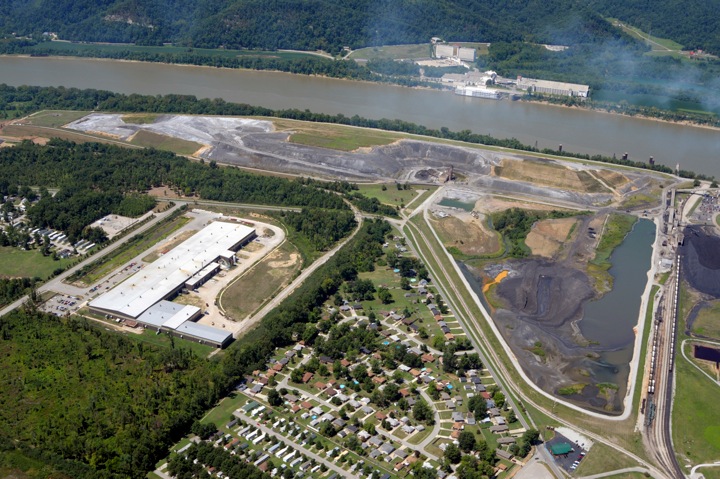 A recent study found that residents (center bottom) near the Louisville Gas and Electric's Cane Run plant had dangerous levels of toxins on their property that blew there from the coal ash pile that was across the street from where they live. Photo© 2010 John Blair

Compounding this data gap, IG investigative materials PEER obtained under the Freedom of Information Act show EPA scientists’ safety concerns about coal ash are routinely “steamrolled” and ignored.  Scientists could not even get the answer to the basic question of “What’s in this stuff?”  For example –

“It is disturbing that EPA applauds consumers being sold bags of toxic waste,” added Ruch, noting that although EPA shut down its formal partnership with industry to promote coal ash reuse in mid-2010 under pressure from both PEER and the IG, it continues to push coal ash as a “beneficial use” through other programs. “EPA claims to be a science-based agency but it is bending over backward to ensure that its decisions about coal ash occur in a science-free zone.”