President Obama’s decision in September to scuttle stricter national standards for smog may well go down as the worst environmental decision of his administration — unless, of course, even more damaging retreats lie ahead. The decision was a setback for public health, a victory for industry, which had lobbied strongly against the standards, and a public embarrassment for the administrator of the Environmental Protection Agency, Lisa Jackson, who had proposed them. 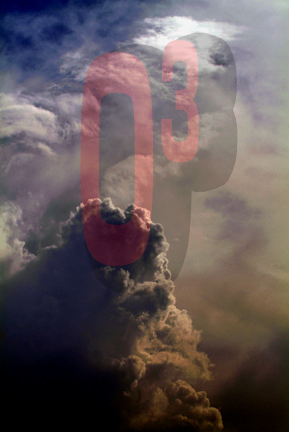 The White House insisted that the decision had been made on the merits and that the standards would throw people out of work by burdening industry with costly new rules at a time of economic uncertainty. It also insisted that industry pressure and politics did not play a role. Finally, it argued, the rules could be revisited and strengthened in two years (after the election), when new science would be available.

This page was not impressed by those arguments then and is no less skeptical of them now in light of John M. Broder’s exhaustive account in The Times on Thursday of the steps that led up to the decision. The article paints a picture of an aggressive campaign by industry lobbyists and heavyweight trade groups like the American Petroleum Institute that began soon after it became clear that Ms. Jackson was determined to tighten the rules governing allowable ozone levels across the country.

The standards governing ozone — the main component of harmful smog — are supposed to be set every five years. But because the standards proposed by the Bush administration in 2008 were seen as inadequate by the scientific community and had been challenged in court, Ms. Jackson decided to set her own standards, tough but achievable. Their health benefits would approximate their costs, and they would not begin to bite for several years, giving industry time to prepare.

Until the very last moment, she believed that Mr. Obama would go along. But as The Times’s article made clear, she had very few friends in the White House and many opponents — not least William Daley, the president’s chief of staff, who had been incessantly lobbied by business and by state governors fearful that the rules would cost jobs.

In one telling moment during internal negotiations, E.P.A. experts laid out the numbers on the lives that would be saved and the illnesses avoided by the proposed rules. At which point, Mr. Daley asked: “What are the health impacts of unemployment?” — a question the article describes as “straight out of the industry playbook.”

Defending its record, the White House cites tougher fuel economy standards and promises to move ahead with new rules governing mercury and other toxic emissions. It is also required under law to begin addressing greenhouse gas emissions from power plants. But the very same forces that killed the ozone rule are now mobilizing to delay or weaken these other rules. This time, Mr. Obama should let science and public health, not his electoral prospects, be his guide.

Download this page in PDF format
This entry was posted in Uncategorized and tagged air pollution standards, NAAQS, Ozone. Bookmark the permalink.